Euro has performed firmly against the dollar over the past few sessions, however, struggled to move beyond the triangle trendline at $1.1382 despite the greenback weakening. Nearing its wave (4) completion, a 5-wave move can be expected to send the pair down to the local low of $1.1180 at least.

The prices of gold have put in a nice recovery from $1782 but trade 0.25% lower intraday. With its structure resembling only a correction below $1830 so far, can it continue to descent and finally complete the long-waited triangle in wave (4)?

Loonie seems to have completed its wave (4), contrary to euro and gold. and has already started its 5-wave course to a fresh low below $1.20. Will it sustain the same count going forward, or will traders have to switch to the now-alternative once again? 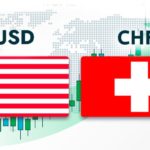 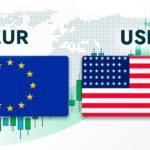