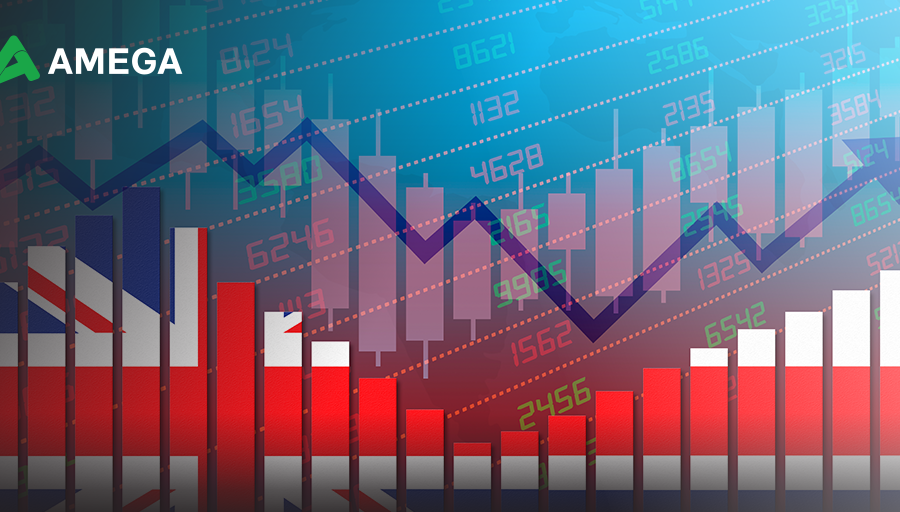 Just a few months ago, there were fears of an imminent global recession. And while inflation in Europe is considered by many to have reached its peak, recent data have shown drops in inflation across major economies like the USA and now the UK, pointing to a light at the end of the tunnel.

The global rise of inflation was largely accredited to surges in energy prices as Western sanctions limited access to oil and gas supply from Russia.

In yesterday’s (18/01/2023) CPI announcement, however, it was confirmed that inflation levels in the UK have dropped for the second straight month, hitting 10.5%, a considerable drop from the 11.1% level recorded in October, which was the highest UK inflation had reached in the past 41 years(!)

Policymakers had implemented a series of interest rate increases in order to battle inflation, which seems to have worked in line with newly appointed Prime Minister Rishi Sunak’s promise to halve UK headline inflation in order to “ease the cost of living and give people financial security.”

The interest rate in the UK was raised from 3% to 3.5%, and a further rise up to 4% is expected when the Bank of England determines the next steps in their monetary policy, on the 2nd of February (as per Reuters).

In spite of the recent drops in inflation, the chief executive of the British Retail Consortium, Helen Dickinson, warned that prices will remain high in the coming months while confirming indications that inflation has reached its peak.

It may be worth mentioning that in the United States, markets are anticipating that the Federal Reserve will start easing on interest rate increases, as the producer price index and retail sales falling numbers indicated that the Fed hikes were pulling down inflation and slowing consumer demand at the same time.

As far as the GBP is concerned, the drop in inflation has pushed it over the $1.23 price for the first time since December 14th.

The GBP has also held gains against the Euro, reaching a 4-week-high of €1.14.

Forex traders who missed the movement yesterday may want to keep an eye on the GBP during February 2, when the Bank of England’s new steps in monetary policy are announced.