Sterling rises as infections slow down.

GBPUSD under the bullish pressure today on widespread sterling optimism as the markets are focusing now on the fact that data showed new COVID-19 cases in Britain had fallen for five consecutive days for the first time since February. This reinforced the relative advantage of the sterling against the other major currencies – as being the currency of the country which has been the fastest to administer the vaccinations to its older generations. This made the pound the second-best performing G10 currency over the previous week’s 5-day trading period. The pair is also driven up by the USD outflows as investor focus turned to this week’s meeting of the U.S. Federal Reserve. 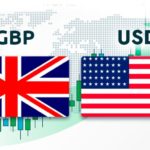 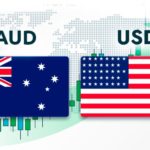