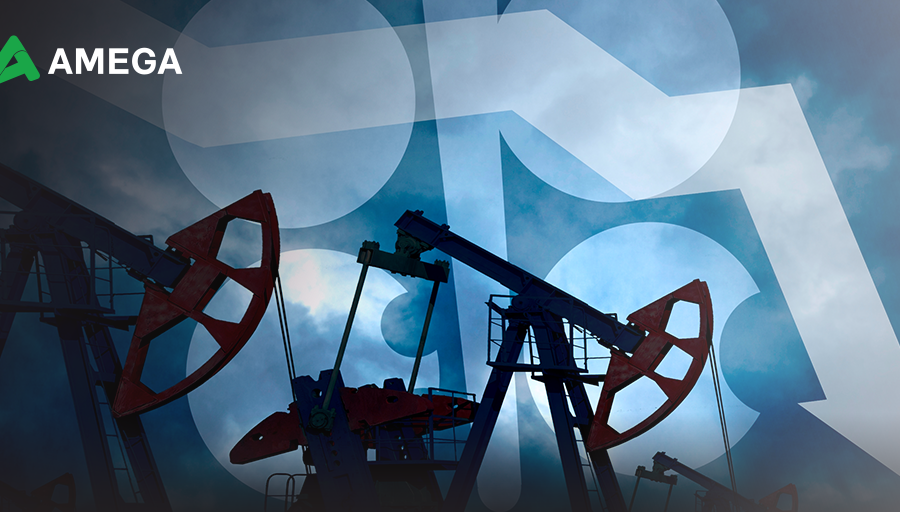 The Organization of Petroleum Exporting Companies (OPEC) had a meeting on Tuesday (17/01/2023) in which they announced that global oil supply and demand are expected to remain in balance, at least for the first quarter.

OPEC, as well as its allies, had considerably upped production last year, predicting that it would be necessary to keep the crude markets balanced. The decision has undoubtedly paid off, as the measures have succeeded in maintaining international oil prices close to  $85 per barrel.

In the meantime, China’s attempts to jumpstart its economy after almost three years of Covid lockdowns have been met with optimism by OPEC Secretary General Haitham Al-Ghais as travel and economic activities resume. As the largest importer of crude oil in the world, a rebound in oil demand from the Asian country could drive global growth; however, according to Mr. Al-Ghais, the economic slowdown and persistent inflation in advanced economies seem to be casting clouds over the general outlook (it may be worth noting here that inflation in the United States has reportedly dropped for the first time since May 2020, to reach its lowest level in more than a year).

While the general optimism is a good sign, there was no extreme movement in the markets due to the oil demand forecast remaining unchanged.

The next meeting will be held by a panel of key OPEC+ ministers, who will further assess market conditions. This monitoring meeting is slated to take place on the 1st of February, but it is too early to speculate as to what their decisions may be.

It may be something worth keeping in mind if you are a fundamental trader who likes to trade on energy commodities, as the outcome could cause some movement in the crude oil and natural gas markets.