You are currently here! Analysis Hawkish Fed expected to ‘double down’ 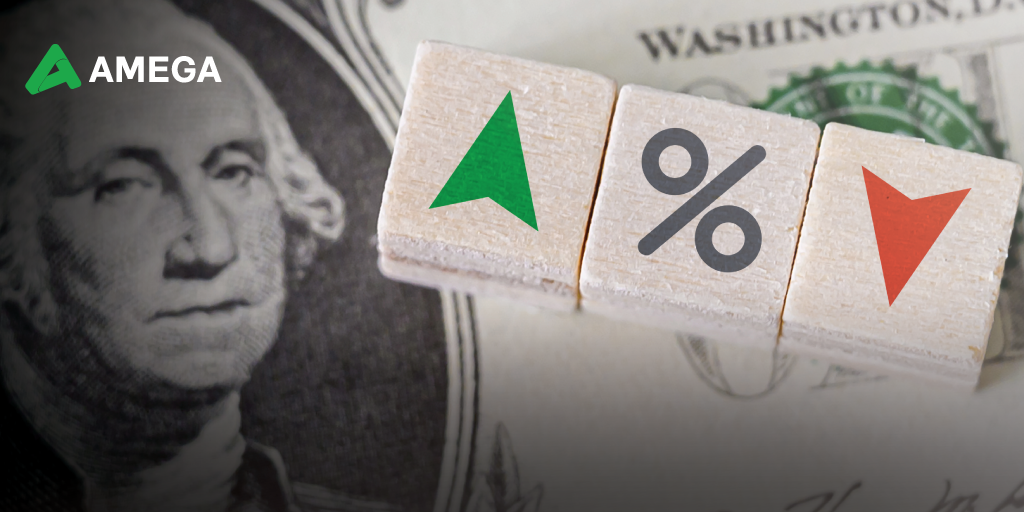 Hawkish Fed expected to ‘double down’

In the past few weeks, Fed officials started to take inflation more seriously. Fed Chair Jerome Powell has pretty much said that the Committee will hike a half-point at the May 3-4 FOMC meeting. The Fed is not only expected to hike the benchmark interest rates; it is also expected to start quantitative tightening. The Fed has not been that hawkish in decades.

The Fed will release its statement on Wednesday the 4th at 2 p.m EST. Essentially, it is releasing a report detailing what their policy will be. It will be followed by a press conference by Powell at 2:30 p.m EST where he will give his thoughts on the developments of the policy and answer questions from the press.

With the market expecting a hike, the fed-funds futures have given investors a 96% chance of a half-point increase at the FOMC meeting on Wednesday.  Investors are expecting for rates to rise next month, which would bring the key rate up to 2%, as well as 2.25%. This represents 84% odds for a rate hike in the following month. Markets will be anxious to know if a three-quarter point hike in rates could come this summer.

Recent market moves contrast with the minimal action by the Fed to change its policy stance, despite a pandemic emergency level. The Fed plans to announce at its next meeting how it plans to reduce its $8.9 trillion debt to reduce inflation. The last time the Fed tried to unwind its balance sheet, high inflation wasn’t a problem.

When Fed Chair delivered his remarks last week, the markets for U.S. stocks fell sharply and then continued to pretty much decline since. Investors are trying to figure out how strongly reactions may change as a result of this. The stock market is having a bit of a hard time digesting the notion that half-point increases could be coming in July and maybe even June. The Dow, the S&P 500, and the Nasdaq all lost 2.5%. The Dow has fallen for four consecutive weeks, while the S&P 500 and Nasdaq saw their third week of declines in a row. This week isn’t looking any better either.

A faster pace of interest rate increases by the Fed could bring the federal funds rate to 2.25% to 2.5% by the end of 2022, potentially sooner than investors had been estimating. This will be bearish for stocks. Markets might be overestimating in terms of expectations for tightening, however. This may cause financial conditions to tighten before the central bank acts.

If markets continue to lead rates due to pricing in, we might see the impact of the Fed in the indices ahead of the event, and relief rallies post-event.

Fed Chair Jerome Powell recently said that the central bank is not counting on inflation having peaked in March. Instead, it is appropriate to be moving a little more quickly. He also said that a 50 basis-point movement for the next Federal Reserve meeting was “on the table.” Well, that says it all about the Fed. The hiking cycle does not simply stop here. The yield of the 10-year Treasury note is down to 2.82% from around 2.88%, whereas the 30-year yield is down to 2.89 from 2.97. On April 18, the 10Y crossed above the 30Y for a day. Then again, this reoccurred on the 28th. The 10Y vs 2Y printed identical crosses. It has been uncommon for the yield curve to invert near the end of a tightening cycle. Yield inversion has been accurately a predictor of recessions.

What to watch out for

Although the headline rate will matter and QT has been largely discussed, investors might look past it and instead focus on other economic indicators until the Fed’s monetary policy becomes restricted and growth is slacking off more seriously. The event might have been priced in fully.