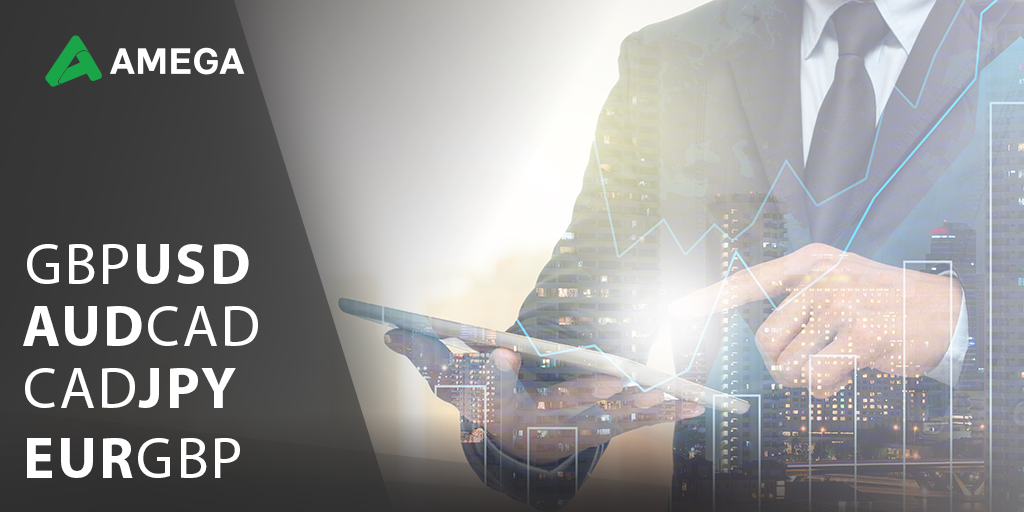 The week ahead in the forex markets looks set to be a busy one, with several key economic data releases and central bank policy decisions on the calendar.

Before we head there, let’s dive into last week’s key takeaways:

And here’s a look at some of the most important events that are taking place this week.

The Reserve Bank of Australia (RBA) is scheduled to announce its interest rate decision on Tuesday.

The bank is widely expected to hike interest rates from 0.35% to 0.6%. However, given the recent price surge, there is a possibility that the RBA could exceed expectations once again to support the Australian economy.

Investors will be closely watching the RBA’s interest rate decision and accompanying statement for any clues as to whether another interest rate hike could be on the cards soon as Australia’s inflation and wages have been picking up.

In May, the committee rose interest rates for the first time since 2010, and it did it more aggressively than economists had forecasted.

On the flip side, if the RBA is dovish the 200-day near 0.7195 is major resistance. If bears lose it, 0.9216 and 0.9287 are the next firm levels of expected rejection. But with the RSI and MACD pointing at bear price action, we could see fresh lows before highs.

All eyes on ECB’s taper

The ECB will announce its interest rate decision on Thursday and it is widely expected that they will leave rates unchanged. However, with inflationary pressures persisting in the Eurozone, investors will be looking for any clues about when the central bank might start to tighten its policy.

There is a possibility that the ECB could begin to taper in July or August as net purchases under the APP will be gradually reduced to 20 billion in June, faster than expected before. If the statement provides similar forward guidance with a QE end in Q3, the market will likely consider the event hawkish.

If the pair falls below its 20-day average near 0.8422, traders will focus on 0.8389 support next. Below there, 0.8325 will play a critical role in the pair’s outlook as it could shift the market back to bearish.

On Friday, the Canadian economy is expected to show it has added another 24,000 jobs in May, following 15,300 in April. Canada has to deal with the same issue as the US; larger job openings but a low number of workers as wages are not moving up as fast as inflation, albeit improving.

The figure could provide some signals for the BOC, which has been under pressure in recent months like any other central bank.

CADJPY has over-extended price action despite printing two bearish divergences subsequently. Although a strong signal from a technical perspective, the RSI and MACD show that short-term price action could see more upside. 104.90 and 106.13 make near-term resistances, whereas 108.00 is a major reversal level.

If the signals start taking effect during the week, traders will turn to the 200-day average near 100.77, but only once the 102.94 low weakens. In between, 100.10 is where sentiment changes, so, it might offer a bounce of not a rejection and further continuation to the upside.

Has US CPI really peaked?

Inflation has been a key metric for Fed’s aggressiveness as it hasn’t stopped rising. Many analysts do expect that the US CPI will remain unchanged at 8.3% YoY, but MoM to rise from 0.3% to 0.7%.

But food prices are not falling back at all, they rose to a 40-year high of 9.4%, offsetting decreases in energies and suggesting inflation components are becoming more critical.

The RSI and MACD both hint at bearish price action which suggests we might see 1.2157 sooner than the swing top, but we are much closer to 1.2668 that another attempt to fresh local highs can be made. 1.2770 is the golden level of the price action in divergence.