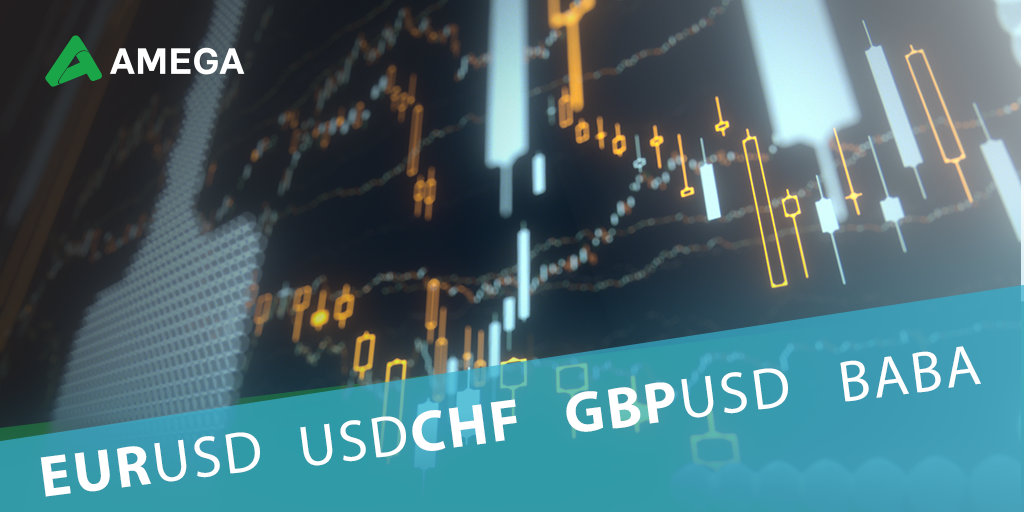 Last week the Fed, BOE, and RBA hiked interest rates as inflation continues to rise, with recent PMI data showing that inflation is set to rise even more. Central banks are faced with the difficult task of balancing the control of inflation while minimizing the potential damage from tightening as risks of an economic downturn rise. An array of data around the world’s economies will provide the first signal of that damage this week.

On Tuesday German ZEW economic sentiment is expected to worsen. Last month the indicator showed an improvement from -41 to -40.4 while Eurozone’s rose from -43 to -41. The positive readings were not as significant to signal optimism over the outlook and more respondents continued to have a pessimistic view of the current situation. The ZEW institute said that the report is projected to be equally bad as at the start of the pandemic. With high inflation and a weak currency, it is unclear whether the private sector can be depended on to power the economy. As the inflation rate increases, there is a greater chance of a recession.

EURUSD has fallen to the bottom of the decelerating base channel initiating a bear move in February 2018. A break of the channel might see the pair finding a bottom at a 5-year low of $1.03318. A bounce might be seen during the week but due to the slope of the channel, a fresh low could still occur without a channel breakout. There is major resistance at the $1.06320 swing low even if a decent upside effectuates.

US inflation expected to slowdown

On Wednesday US’s CPI is expected to show that the inflation rate for April was slightly lower than in previous months. Economists expect that there will be a slowdown to 8.1%, down from 8.5%. The last time it slowed down was in the summer of 2021. Core inflation, on the other hand, which excludes the impact from prices of goods such as food and gas, is expected to have slowed to April 2018 levels. However, housing data may still push inflation up; household budgets make up 40% of the CPI, and with rent increases already causing damage, there will be even more difficulty if food and energy costs stabilize.

A deviation from the CPI forecast could change the Federal Reserve’s path of raising interest rates by 50% at its June meeting as April’s print will be used by the FOMC to decide on policy.

USDCHF has soared above 1.0000 for the first time since December 2019 after printing a sixth consecutive week of gains. Although the streak’s continuation is questionable, there are several indications of trend exhaustion closer to 1.0100 than now; the descending channel starting in December 2011 meets the 161.8% Fibonacci expansion of the 0.8753-0.9474-0.8923 points. If the attempt to recapture 1.0000 fails this week, we could see a correction down to 0.9759.

The BOE expects the UK economy to have grown by 1% in Q1 (though it flopped in February) on Thursday. Growth is expected to be driven by services industries, which are doing well despite a poor performance in manufacturing and construction. Covid-19 restrictions were lifted at the start of January, and while GDP is expected to have grown by 0.1% MoM, not only growth points at stagflation but on a quarterly basis that is 0.3% below last quarter.

Alibaba Group Holding Ltd (BABA) is scheduled to announce its Q4 2021 earnings on May 11. Wallstreet estimates an EPS of $1.17 and revenue of $31.84 B in the upcoming results. Historically, the company beat EPS estimates 68% of the time in previous quarters. Analysts predict that layoffs and budget cuts have impacted the firm’s growth.

BABA can’t come out the trend

The Baba price action has not shown any significant patterns for a reversal as of yet. A recent sideways formation might be the beginning of at least a short-term relief. Bullish attempts to break above the descending channel starting at the all-time high have not been fruitful, however, they are more frequent. $72 and $108 are range top and bottom levels, whereas $140 and $56 make major resistance and support that could establish or destroy the future of the stock.