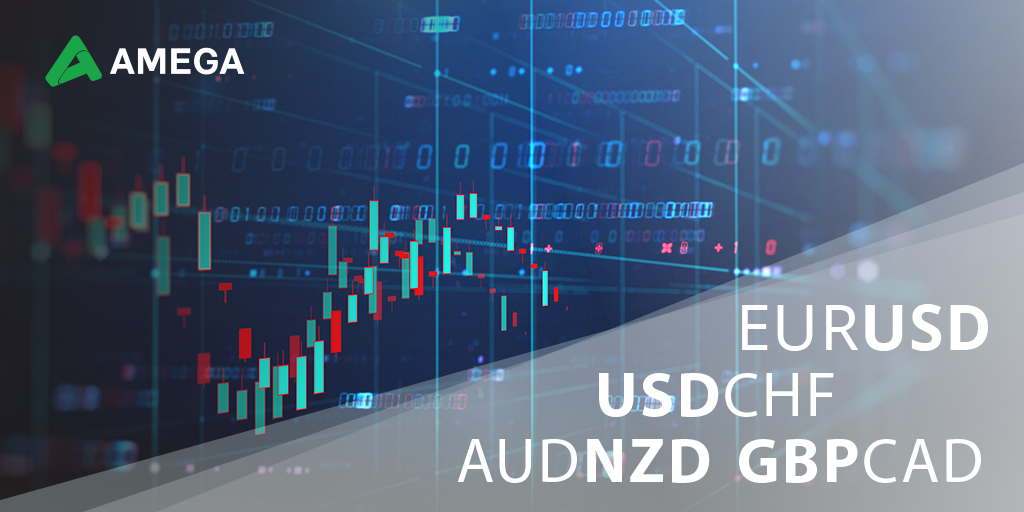 The forex markets are always in a state of flux, and this week is no different. Here’s a rundown of some of the key events that happened last week, and what you need to know in order to prepare for the week ahead:

So whatever your trading strategy, this is how you can stay up to date with all the latest news and developments in the forex markets:

The UK PMI Manufacturing and Services Indexes are released on Tuesday morning in the UK and will provide insights into the current state of the economy. Both PMIs are expected to remain strictly in growth territories at 55.1 and 57.3, but a slowdown due to China’s downturn is forecasted.

In March, the UK’s economy contracted, contrary to wide MoM expectations. The main driver of the contraction was wholesale and retail trade and the repair of motor vehicles and motorcycles. If the PMIs fall below expectations, the numbers may be due to another downward revision. But most importantly, traders will likely focus on whether economists’ forecasts remain in line with markets.GBPCAD appears to be turning for a change but faces major resistance at the 50-day average near 1.62. Above there lies the 1.63 resistance of the May 4th swing low. Breaking that would expose 1.66 but it is highly unlikely. Inversely, if the MA holds firm, or if prices never get there, the nearest support is down at 1.5759. In the interim, however, 1.59 could form support should the price see a correction.

The Reserve Bank of New Zealand (RBNZ) is widely expected to raise the Official Cash Rate (OCR) to 2% when it announces its interest rate decision later on Wednesday. The RBNZ has hinted at an aggressive policy now than later with market speculation suggesting that the significant move is likely given the fragile global economy and the rising inflationary environment. The NZD maintains strong support at 1.0946 against the AUD. However, expectations that the RBNZ will hike interest rates again have weighed on AUDNZD prices with the support coming back into the spotlight. It’s a cluster with the 50-day average anyway, making a solid case for a bounce, or a break. In the latter case, 1.0820 is the April 25th support. But in the former, 1.11 is the top.

German GDP contracted by 0.3% in the last quarter of 2021, which was better than the 0.7% estimated by economists. This release confirms that the German economy is slowly recovering from recessionary figures as the YoY and MoM expectations suggest 3.7% and 0.2%. The main drivers behind the slowdown in German GDP were weak exports and imports amidst the war in Ukraine. However, higher capital formation staged a recovery.

Inflation is also expected to slow down MoM to 0.2% on Friday, in contrast with economic analysts expecting a rise of 0.8%.  The Ifo and Gfk on Monday and Wednesday, respectively, could provide early hints to investors trading the euro.

EURUSD is making an attempt at the 50-day average near 1.0710 with 1.0801 making a strong case for rejection and reversal. Breaking that could be a reversal of the 5-year lows of 1.0352, which is major support. In the interim, a potential inverse right-shoulder formation exposes a correction low at 1.0468.

The minutes of the Fed’s last meeting will be published on Wednesday. The record is expected to show whether the Fed plans to raise interest rates twice again in June and their path to quantitative tightening. Markets expect the Fed to hike twice, according to Fed’s watch tool, and they’ll likely stay the aggressive course until soaring inflation is tackled.

Several other data reports will reveal how the US economy fares against odds. On Tuesday, PMIs will likely show a sustained expansion, but Michigan’s sentiment is expected to drop from 65.2 to 59.1. hinting at a slowdown in spending. With GDP expectations already at recessionary territories, investors will patiently wait for Thursday’s second QoQ GDP estimate, and it’s not looking good at -1.4%.

USDCHF is falling sharply and the 50-day average at 0.96 could weaken down at April’s 21 low of 0.9475 sooner than traders expect. There is a case for relief closer to the 0.9835-0.9922 correction zone, but at this pace, the pair resembles a falling knife more than it does a rising wedge. 0.9693 is interim support, anyway, but it’s unlikely to hold firm.