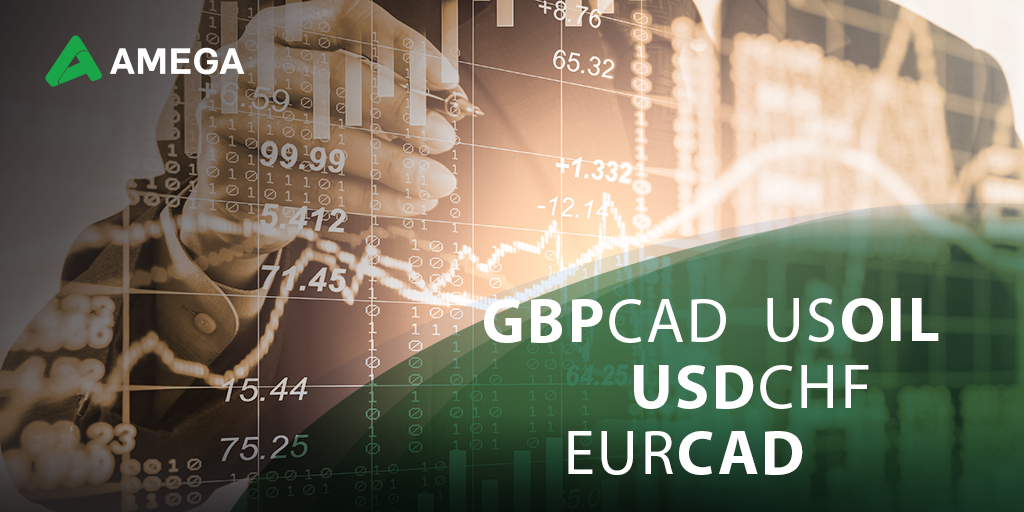 Last week saw a slew of good and bad events. The good news was that risk is back on as the FOMC minutes showed that the Fed might have to be less aggressive going forward. The bad news was that Snap’s stock price plummeted after its CEO unexpectedly warned investors that the firm will report disappointing earnings. Several advertising stocks tumbled amidst a spillover.  So, it was a pretty mixed bag for the markets last week, but the following headlines should be carried over as a guide:

So, whatever your trading strategy, this is how you can stay up to date with all the latest news and developments in the forex markets:

German and EU CPI in focus

German CPI continued to print record highs in April as it rose from 7.3% to 7.4% mainly due to rising costs in energy prices. Economists expect Monday’s figures to hit yet another record at 7.6% as MoM CPI is relatively higher when harmonized against other EU countries, in addition to having increased by 0.7%.

On Tuesday, traders should see how much Eurozone’s Flash CPI is about to change though and whether April’s downgrade from 7.5% to 7.4% will hold firm. Markets forecast the index to come out at 7.7% on Tuesday as the inflation crisis spills over to more generalized components.

EURCAD crossed above its 50-day average last week and should bulls maintain 1.36169 the pair could move higher to the 38.2% Fibonacci at 1.38610. Bullish divergence on both RSI and MACD indicators has been showing upward bias for weeks. The next level above there lies at the 50% Fibonacci of 1.40105, where medium-term sentiment could shift. On the flip side, 1.33874 makes weekly support.

BOC lags RBNZ, but it’s likely to follow the lead

The Bank of Canada (BOC) is markedly expected to raise rates to 1% when it announces its interest rate decision on Wednesday. This will be BOC’s third consecutive interest rate hike in decades and a second consecutive 50bps rise.

Canada’s inflation stands at 6.7% YoY, but CPI is expected to drop down to 6.1% as the bank embarked on quantitative tightening back in April.  Some guidance will be provided via Tuesday’s GDP growth. Canada is far from recession.

GBPCAD failed to get past its 50-day average at 1.61874 (now 1.61600) last week with the rejection causing prices to slide lower down near the round 1.6000 handle. The resistance is a cluster between the MA and the 23.6% Fibonacci; hence, it is a major level for bulls as it also produced double bearish divergence. The signal revealed from both the RSI and MACD indicators suggests 1.57697 is back on the books. In the interim 1.59028 might offer an inverse head and shoulder low.

OPEC+ members, including Russia, will meet in Vienna on Thursday to discuss a resolution to the oil prices, but continue to express no changes in production plans despite recent calls from G7 countries. The pact announced a 432k production in early May and it’s unlikely to deviate from that as it plans to stick to its policy.

Despite the lack of a clear resolution to the prices, OPEC’s reasoning that prices are high due to geopolitics shows that it is “still in control” of the market. However, without a significant supply increase, OPEC might be taking a cautious approach amidst China’s expected deterioration in economic and oil demand.

WTI oil continued to trade in a bull market above its 50-day average at 104.75 but it also widened its range from the dynamic support following a slight bullish divergence on the RSI indicator. The MACD has not printed a divergence as momentum has been dismal, however, above the zero line and with a fast-slow cross appearing, it provides necessary bias. Above 113.14 prices could reach 122.59 next, but if the attempt is abandoned the break of the 50-day and 102.95 supports will probably lead the commodity below the 100 barrier once again.

NFP: All eyes on wage growth

Nonfarm Payroll NFP jobs for May are expected to fall from 428k to 320k on Friday. The job count somewhat moderated in April along with the unemployment rate remaining at 3.6%. Despite economists expecting a drop, the good news is that wage growth was sluggish at 5.5% YoY with average hourly earnings falling 0.2% compared to the previous month. Although this is generally not good for workers, risks of stagflation have at least taken a step back. If wage growth moderates or falls, it may suggest inflation may continue to cool off while the labor market remains robust.

Before the big event, the US ISM Manufacturing PMI, and particularly the employment component, will give traders early hints of what to expect. Last month, the index rose from 54.5 to 55.4. This suggests that economic growth is not slowing down although there is still some uncertainty surrounding the future course of the economy as GDP does not produce matching signals. The US will also report on its ISM Non-Manufacturing on Friday post-NFP, but the print will be overshadowed by payrolls.

USDCHF broke its 50-day average at 0.96355 last week and formed a swing low at 0.95346. The pair can face major rejection at 0.94755 support, potentially offering a bounce. The drop would coincide with the RSI reaching oversold territories, creating an appropriate signal for –at least– a bounce. The MACD shows a tiny divergence already, but if the slow line crosses below zero, 0.93726 becomes the next reasonable activity zone, then the 200-day average at 0.93307. If the bounce initiates sooner and is strong, the 38.2% Fibonacci retracement is resistance.