You are currently here! Education What to Expect from the NFP on Friday? 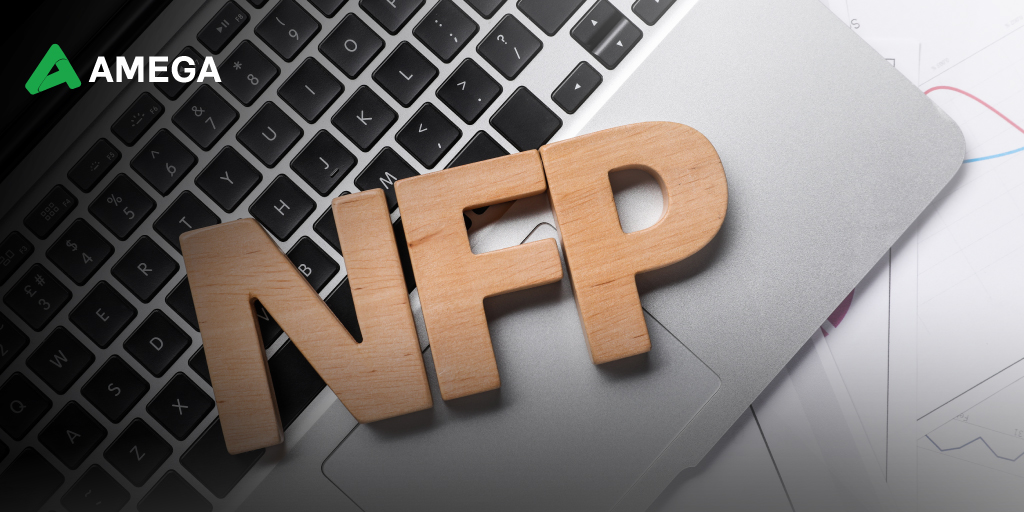 What to Expect from the NFP on Friday?

The U.S. jobs report is one of the most anticipated economic indicators in the world and will be released on Friday at 12:30 PM UTC! Here are some key takeaways from the jobs report and how it could affect your trading moving forward.

What are the U.S. Jobs Report expectations?

The Bureau of Labor Statistics (BLS) is set to release the jobs report for May on Friday. Here’s what you need to know.

The headline number for the jobs report is the non-farm payrolls figure, which measures the number of new jobs created in the economy during the month. The consensus among economists is that 325,000 new jobs were created in May, down from April’s figure of 428,000.

The jobs report will be closely watched by Federal Reserve officials as they decide whether or not to raise interest rates aggressively at their meeting later this month.

How could it affect the market?

The report is expected to show that employers added around 325,000 jobs last month, according to economists. That would be a solid number of jobs added, but it would still be below the pre-pandemic pace of job growth. In fact, at this pace, the U.S. jobs market would be expected to normalize in about three to four months from now. Still, though, a decent report should it meet expectations.

The unemployment rate is expected to tick down to 3.5% from 3.6% but that decline is likely due to people leaving the labor force rather than finding new jobs. There are plenty of jobs, but people are not attracted to growing job openings as wages remain stagnant. This is why the average earnings will play a critical role as people prefer to stay unemployed than earn a low wage as inflation remains at elevated levels. Particularly the faster month-on-month figure.

What does all this mean for the stock market?

For one thing, it suggests that the economic recovery may start to lose steam as people prefer to stay unemployed, denting economic production despite businesses looking to employ. That could weigh on stocks in the short run.

But it’s also worth keeping in mind that the job market usually lags the stock market by several months. So even if the jobs report is weaker than expected, it may not be enough to derail the ongoing rally. What might do, is month-on-month wage growth. Without beating estimates, the stock market will likely come under pressure or depend mostly on the headline and unemployment figures. If wages increase, though, this could enact a bullish reaction from traders.

How can traders take advantage of the NFP?

Well, the most traded asset during NFP is the Eurodollar. Since its also the most liquid asset, it naturally offers less volatility risk than other options. The SP500, USD/JPY, and Gold are also good choices.

Now depending on the outcome of the report, the nearest levels are highly likely to be revisited, however, breaking past $1.07853 or $1.06256 will likely open the room to further directional momentum.

The jobs report is one of the most important economic indicators, so it’s always closely watched by investors and economists. This Friday, the jobs report is expected to show that the economy added about 325,000 jobs in May, which would be a solid number but not as strong as the 425,000 jobs added in April. The unemployment rate is also expected to tick up slightly to 3.5%. Overall, this jobs report should give us a good idea of where the Fed might be heading in the second half of 2022 as wage growth becomes a deciding factor in whether people take a job or remain unemployed.