You are currently here! Education Why is everyone talking about inflation? 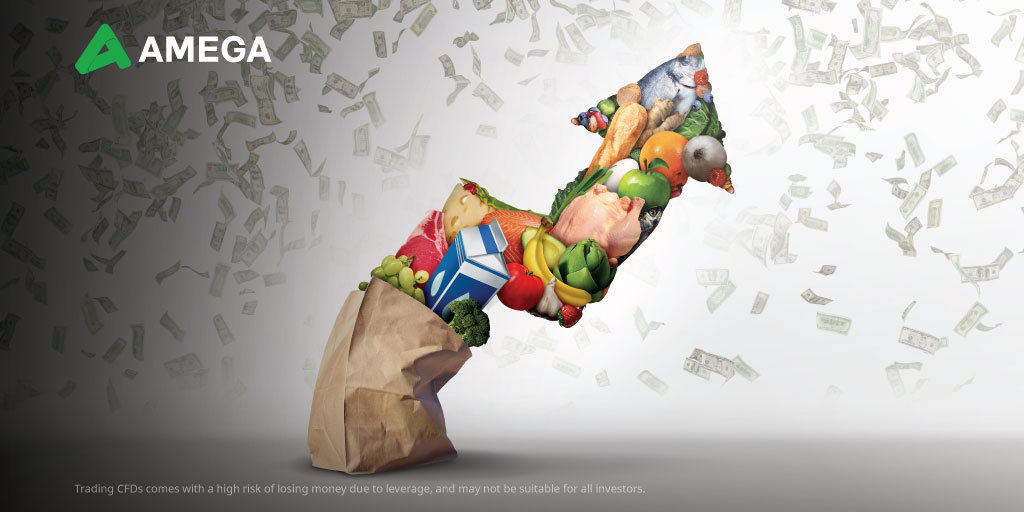 Why is everyone talking about inflation?

Simply put, inflation is so important to today’s world economies because central bankers must use it appropriately to set monetary policy and conclude the correct course of rate increases over time. And you might ask why are interest rates important. It is because they determine the cost of borrowing, which spirals to several other components of investments, the economy et cetera. Despite interest rates affecting savers and borrowers differently, they can become dangerous for everyone.

Before we dive into the essential bits and pieces of inflation, let’s get started with some of the must-known basics.

Inflation is the increase in the price of the basic goods of a nation. There are many measures of inflation, but the most common inflation measure is the consumer price index (CPI), provided by the Bureau of Labor and Statistics. The central bank of the US, the Fed, uses the personal consumption expenditures (PCE) instead, which is prepared by the Bureau of Economic Analysis (BEA). There are many differences between the two, but the main ones are the broadness of data used to calculate PCE and how well it reflects consumer expenses unaccounted for in CPI.

A standard inflation rate is a 2% rise per year as a rule of thumb. That means an added 2% on every dollar spent. If a beer costs $5 today, next year it should cost up to $5.10. 2% is the Fed’s target. All policy changes aim at controlling inflation around the target rate of 2%.

As you already experience in your day-to-day expenses, 2022 is a year banks failed to keep inflation at bay. We will explore why below, but first, let’s talk about what can contribute to inflation hikes.

What can increase inflation

The rising of prices is a result of economic demand and supply factors. There are generally three reasons why inflation rates go up –

Inflation has risen due to the economy running hot amidst an abundant amount of money printed (stimulus) by governments during covid – increase in the money supply, access to credit, and more spending. When adding the lockdowns in the recipe and the fact that people were not using all their savings until after lockdowns eased, there is no question why the CPI reached 8% in February. Now, sanctions against Russia could turn inflation into the next financial crisis as they limit the supply of several commodity exports from Russia. Let’s not forget that broader supply constraints have been an issue amidst covid due to logistical problems. Inflation has been running hot for a little too long. The cost of goods has been on the rise.

From a broader perspective, and in more typical economic situations, the Fed looks at several indicators to gauge inflation expectations and set policy. The most important are GDP, leading consumer sentiment indicators, and indicators related to the jobs market, such as unemployment and wage growth. They still look at them, but when inflation continues to rise due to energy prices increasing, the Fed’s job becomes obscured as econometric models don’t work. Even if they did, they can’t stop people from spending and investing.

When does inflation become a problem?

When inflation is rising, unemployment is expected to fall because employers are forced to pay more; the spending power of the consumers (the employed workers) increases, and it spurs inflation – this is known as the Phillips Curve.

When unemployment is not falling or is relatively high and economic growth subdues, we get stagflation in an inflationary environment. Back in the 1970s, stagflation resulted from an oil shock amidst two wars; the Yom Kippur and the Iranian Revolution. The war between Russia and Ukraine sees the crisis re-unfold after 50 years.

Since the Fed’s only tool to control or reduce inflation is to raise interest rates, this can slow the economy, increase unemployment and lead to a recession. If they do it too fast, the risk of stagflation becomes big; if too slow, inflation could overshoot.

How can traders benefit from rising inflation?

Inflation isn’t always bad unless it turns into deflation, stagflation, or hyperinflation. But even then, investors can always find a way to hedge against downside risks and profit.

Precious metals are often the trade of choice as demand during recessions increases. Without the recession having hit us yet, being early could be the logical move. But what if it is too early? Well, in that case, you have to ask yourself: does it worth going in too early versus losing from increased spending prices? Sitting in cash might be your best option if the answer is no.